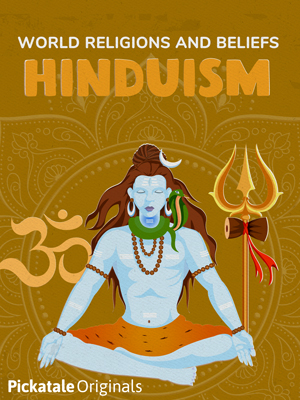 Hinduism is one of the world’s oldest religions. Originating in India, it now has around one billion followers across the globe. Learn how Hindus practise their faith; discover more about the Hindu beliefs of Brahman, gods and goddesses, and reincarnation; and explore some important Hindu celebrations, such as Diwali and Holi.