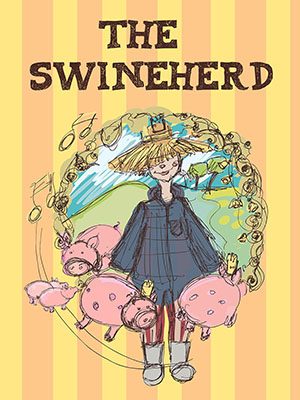 A prince wishes to marry the daughter of an emperor. He gives her gifts of a rose and a nightingale, but she is not appreciative of their beauty. He tempts her with songs from a musical pot and rattle in exchange for one hundred kisses. When she gives him the kisses, however, he decides that she is unworthy of his love. Her father casts her out and the prince leaves her in tears. The story is based on an 1841 tale from Hans Christian Andersen.