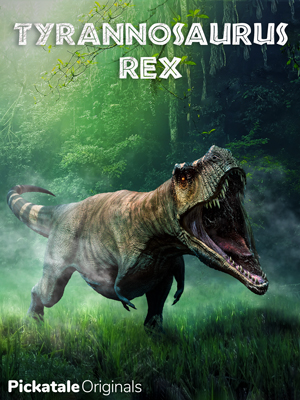 Tyrannosaurus Rex - The King of the Dinosaurs

T.rex was the top predator when dinosaurs roamed the planet. But what do we really know about this now long extinct animal? Read on to find out fascinating facts about T.rex, about the scientists who discovered its remains and how science has given us a clear picture of what the mighty Tyrannosaurus rex was like.

We use technology on the website for analysis and marketing purposes, content customization and to further develop our services.AcceptMore information